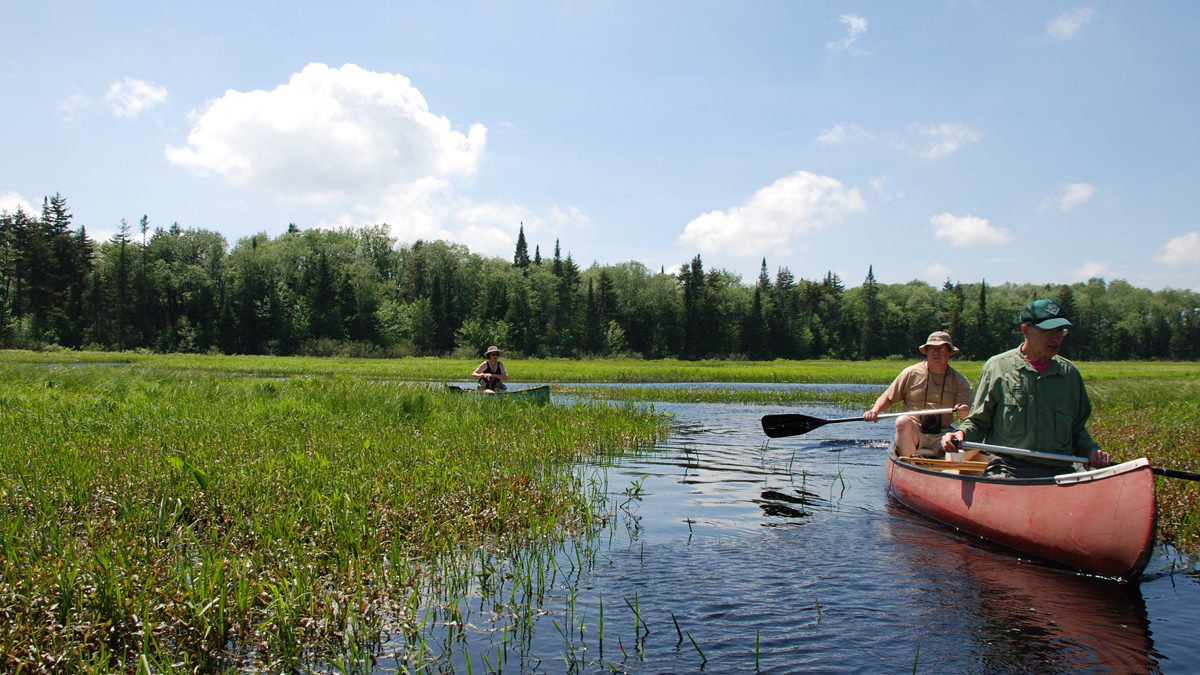 Tug Hill Tomorrow Land Trust has released a new “white paper” report with concerns about the wind energy facility proposed along the Mad River in southern Jefferson and northern Oswego counties. The white paper has been submitted to New York State’s Department of Public Service as part of its Article 10 (of the State’s Public Service Law) review of the proposed Mad River wind project.

Prepared by the State University of New York College of Environmental Science and Forestry (ESF) in Syracuse, the Mad River project white paper highlights potential impacts of the large project, to be sited entirely in a forested area.  “When we first heard of the Mad River proposal last year, it seemed very different than other proposals located in mostly agricultural areas.  We were concerned this proposal could have potential serious, adverse impacts due to its location in Tug Hill’s core forest – the headwaters of streams and rivers vital to the region’s environment and economy, including the health of the Salmon River sport fishery and the viability of Fort Drum,” said Land Trust Executive Director Linda Garrett.

The Mad River project would site 88 wind turbines, each much larger than those familiar to local people at the Maple Ridge wind project near Lowville, on 20,000 acres of forest land in the towns of Worth and Redfield.  “The road upgrades needed to construct these massive towers across 20,000 acres of forest land pose the threat of damaging streams and wetlands that are part of the headwaters of the Salmon River.  They also would likely fragment the forest beyond that of existing roads used for logging and by hunt clubs, with possible implications for expanding invasive plant species,” said Bob Quinn, a Land Trust board member.

“When you see this forest from the air, as we did earlier this year, you can appreciate the amount of water that is there and wonder at the adverse impacts of turning it into an industrial energy facility,” said Bob Keller, Land Trust board chairman and volunteer pilot for the environmental organization Lighthawk.

“We are not against wind power.  Tug Hill supplies plenty of it to the rest of New York State.  But we need to be careful in the siting of a wind energy facility that can threaten other values the people of Tug Hill and the North Country hold dear – clean water; exceptional fishing, hunting and recreational opportunities; and the viability of the largest driver of our economy, Fort Drum,” said Garrett.  The Mad River wind project has been identified as one of those that may adversely impact Fort Drum radar and weather radar operation.

Click this link to read the ESF white paper in its entirety.

If you have questions or concerns regarding the proposed Mad River wind project, please contact Executive Director Linda Garrett at 315-779-8240 or by emailing thtomorr@northnet.org