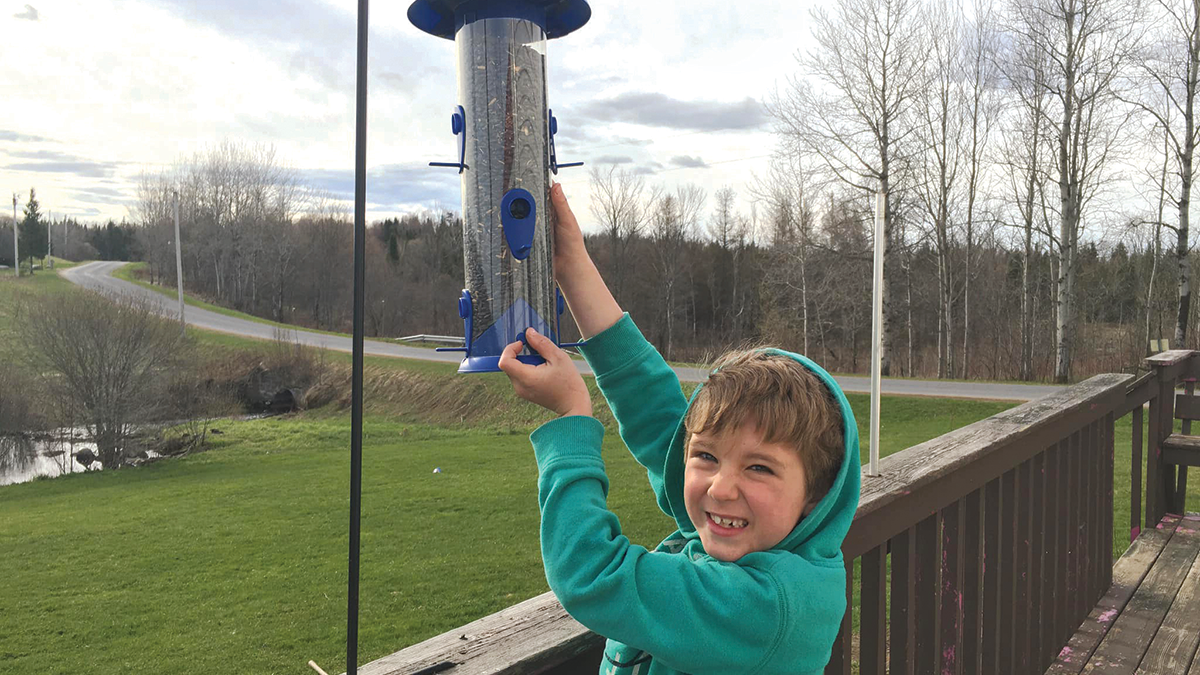 When Covid-19 hit abruptly in March, the Tug Hill Bird Quest was just getting ready to kick-off. With schools closed down, and in-person gatherings prohibited, it looked like we were going to have to cancel.

But that didn’t happen

Thanks to some quick thinking, and the support of key donors, we were able to reframe our annual school-based Bird Quest into a program that families and teachers could use at home and as part of remote teaching.

And then it went “viral”

Within hours of posting about how to participate in the Tug Hill Bird Quest on Facebook, people from all over Tug Hill began contacting us. The excitement was palatable, as parents and teachers shared the information on their own Facebook feeds.

And it got better.

Momentum picked up, with all kinds of folks who loved birds embracing the idea of doing something positive, fun, and interactive in their backyards.

Jen Harvill, first year participant, said, “I did have feeders, but perhaps didn’t pay this much attention to them before.”

People like Jen matter. North America’s birds are feeling the stress of changing weather, decreasing habitat, and a shortage of seasonally dependable food sources. National Audubon’s research has predicted that as many of two-thirds of North American birds are at risk of extinction due to global temperature rise.

But it doesn’t have to be that way. By igniting the love of birds, and supporting a desire to see them thrive, we’ll be able to find creative solutions to slow down climate change and conserve the habitat they need. That’s the power of Bird Quest. 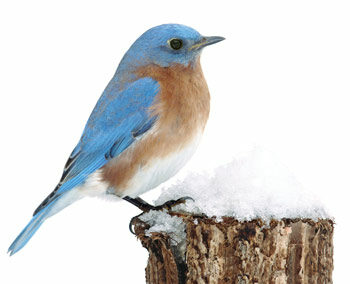 Our goal in the coming year is to expand Bird Quest to meet the larger community demand and build upon our community educational programming with schools and libraries, and at local conservation areas. That effort will be possible thanks to the generosity of people like you who contribute to the newly launched Tug Hill FOR Tomorrow Campaign.