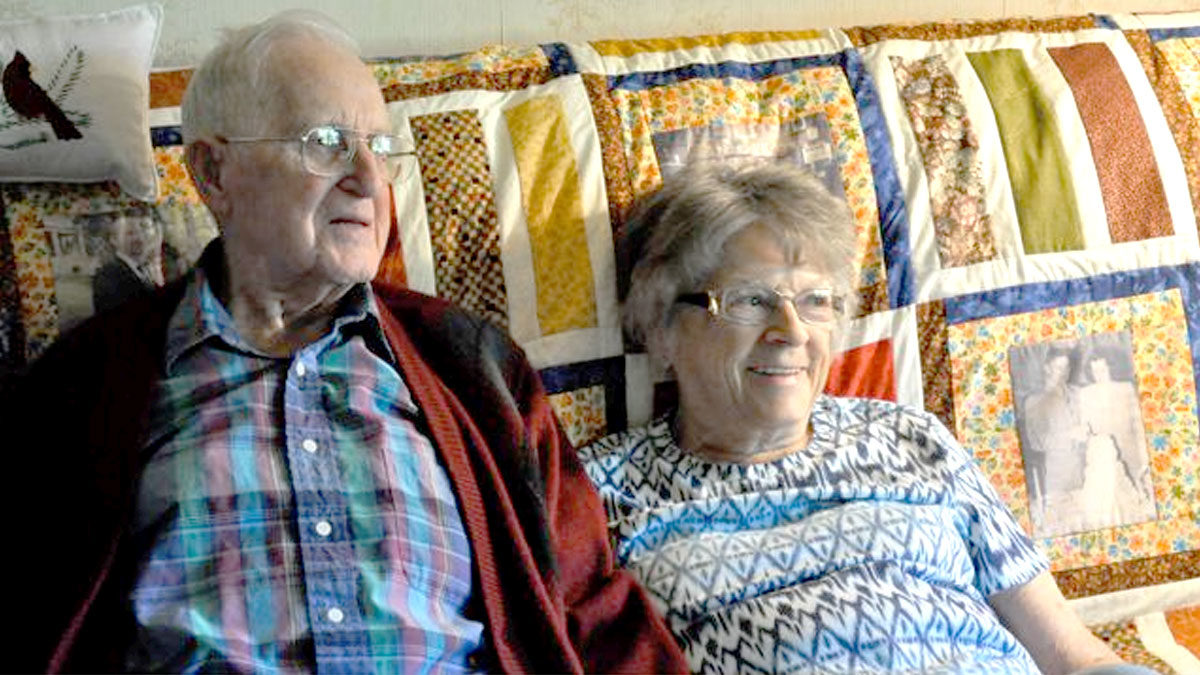 George, Sr. and his wife Beverly (1928-2018) lived in the rural NW corner of Lewis County in the Town of Pinckney, where they raised their son, George, Jr. (board member of the Tug Hill Tomorrow Land Trust) and daughter, Karen.

They lived on the family farm, but realized that they were not meant to be farmers. George learned to be an electrician and, according to his son, rewired nearly 150 dairy barns to accommodate the bulk tanks that store and cool milk. It took ingenuity to rewire many of the older barns. Beverly was a hairdresser and became a lay minister and pastor in Richville and later Carthage.

George had a big impact on shaping the character of Tug Hill.

He served on the Lewis County Steering Council that planned the public forums in 1974-1975 for the Tug Hill Commission. He was a 12-year member of the Cooperative Tug Hill Planning Board and was Supervisor of the Town of Pinckney for many years. He received recognition as a Tug Hill Sage in 1993. The couple were married in 1946 and dedicated their lives to their family and community.

Their hope for the future is that Tug Hill organizations like the Tug Hill Commission remain strong. Their marriage was certainly strong.