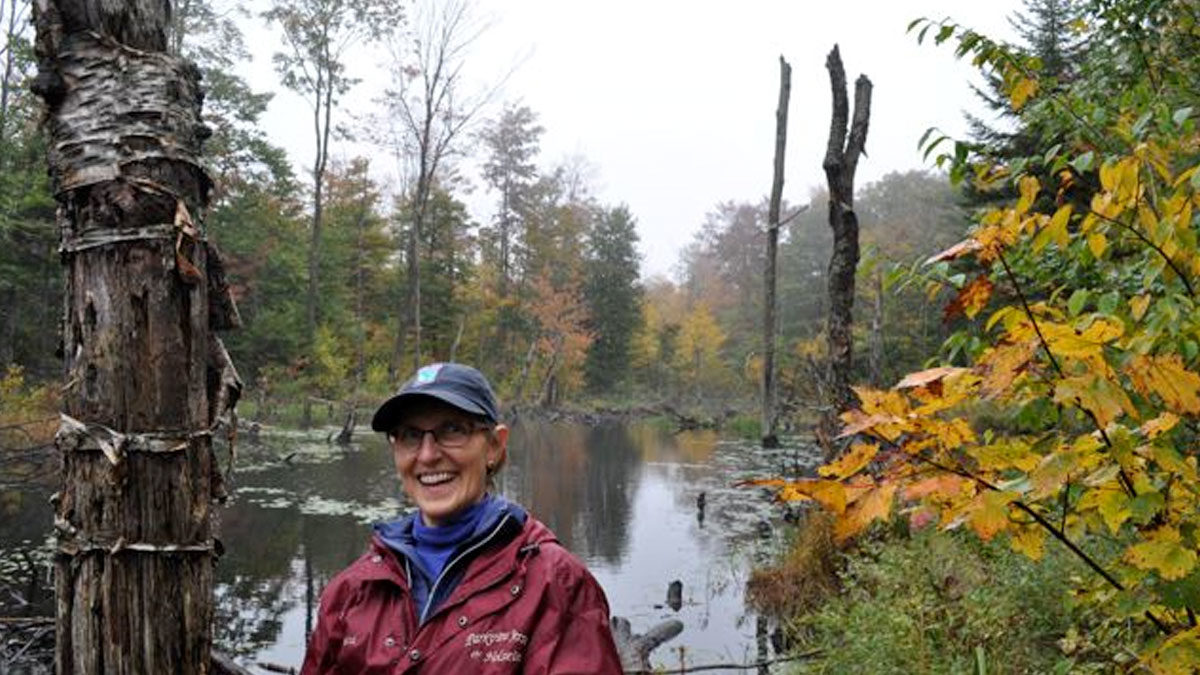 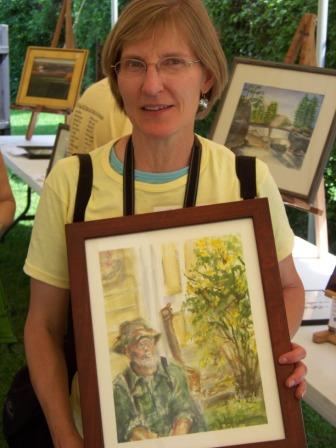 Loretta was raised on a small dairy farm in southern Lewis County in the Tug Hill region of NYS. This upbringing in a Polish, Catholic family of nine children along with her previous careers in social work and elementary education laid the ground work for appreciation of the “salt of the earth,” resourceful and hardworking people of the north country.

This was strengthened with sponsorship of the Tug Hill Tomorrow Land Trust through a Community Arts Grant under the NYS Council of the Arts awarded in 2010.

From this grant the first traveling art show titled, “Celebrating Family Farms of the Tug Hill” was produced that featured paintings and descriptive summaries showcasing the variety of family farms within Lewis and Jefferson Counties.

The positive public response to that exhibit traveling for over six years, generated the seed for Loretta to paint a new series focusing on portraits of “The Venerable Folks of Tug Hill”. Many thanks to Loretta and the featured Venerable Folk for so generously sharing their stories to make this exhibit possible!