To keep everyone as safe as possible, we will practice COVID-19 social distancing guidelines at all of our programs and events. 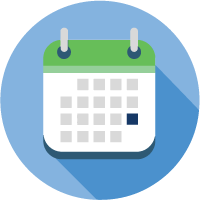 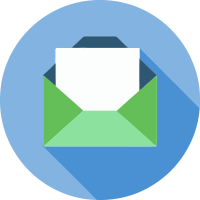 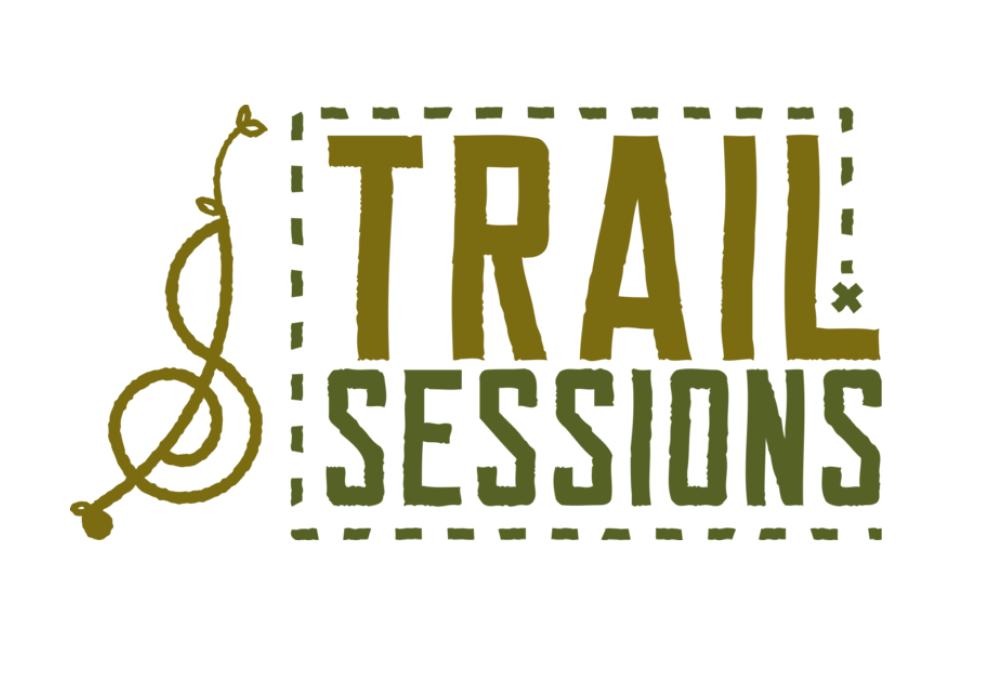 Join THTLT and Sustain Music and Nature, a non-profit organization that creates partnerships between the music industry and environmental organizations for our first ever Tug Hill Trail Sessions!

The Brother Brothers are the indie folk duo of Adam and David Moss. The identical twins were born and raised in Peoria, IL and originally based in Brooklyn, but have been ultimately and profoundly shaped by indiscriminate rambling. They are the kind of people who have a story about everything, and moreso, one you might genuinely like to hear.

Plopped atop virtuosic musicianship and enlivened by true blood harmonies, these stories come to life on the band’s stunning sophomore album Calla Lily, produced by Grammy-nominated Ryan Hadlock (The Lumineers, Brandi Carlile, Vance Joy). Proclaims No Depression, “the warm harmonies and silky melodies of identical twins David and Adam Moss evoke the kind of ’60s-era folk tunes that reverberated through dark, wood-paneled bars in the Village… If these brothers aren’t among the Americana Music Association’s nominees for Emerging Artist or Duo-Group, I want a recount.”

Sterling and Caleb began taking fiddle lessons at ages 8 and 9, from Sharon Clemens, daughter of the late Alice Clemens, who was co-founder of the New York State Old Tyme Fiddlers Association (NYSOTFA). Their passion for fiddling and their astonishing achievements attest to the skill with which Sharon taught them. Both boys have been active in NYSOTFA’s Fiddlin’ Future youth chapter, have faithfully attended and been counselors at the Annual NYSOTFA Kids’ Kamp, and both love to help children learn to play.

*This is an outdoor concert. Please be prepared for all weather and respect covid safety guidelines.

Based in Canton, NY, in St. Lawrence County, NCPR operates a network of 33 transmitters broadcasting to the entire Adirondack North Country, western Vermont and southeastern Ontario. The commercial-free format includes a wide variety of programs from National Public Radio including All Things Considered, Morning Edition, Fresh Air and more. NCPR’s awards-winning news team can be heard weekdays at 8:00 am with regional news broadcasts, features and interviews. The station also airs an eclectic mix of locally-hosted music programs.