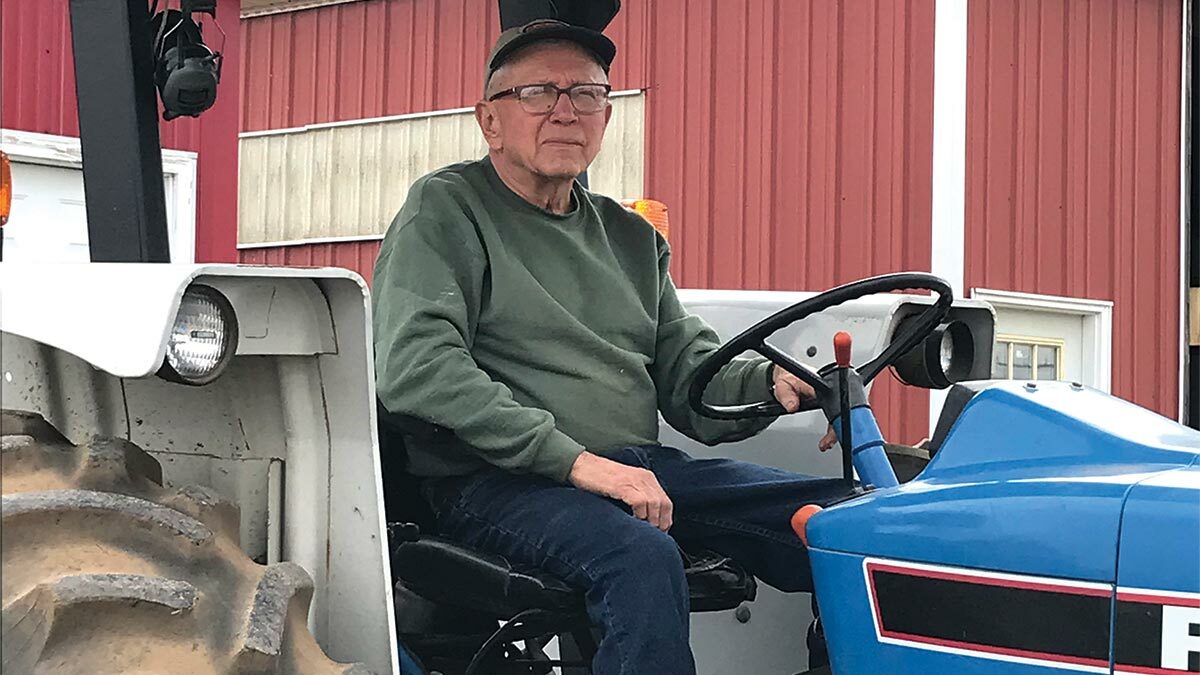 The 431-acre farm is fairly flat, with long views towards the southern Adirondacks. In fact, it’s directly adjacent to the Adirondack Park and serves as an important part of the wildlife corridor from the Adirondacks to Tug Hill and to the Mohawk Valley. Because of its proximity to West Canada Creek, it’s part of an area that has long been a conservation priority due to the river, wildlife, history, and agricultural lands.

Over the years the farm was primarily a dairy operation.

Now, Bob, the last in the Burt family lineage to farm here, plants primarily oats and soybeans, and hays the fields. He also manages about 400 maple taps and produces maple syrup the traditional way, collecting sap with buckets with a crew of volunteer friends and neighbors. Long hours outside, in all kinds of weather, has made Bob a fan of watching wildlife and sharing what happens in the region. 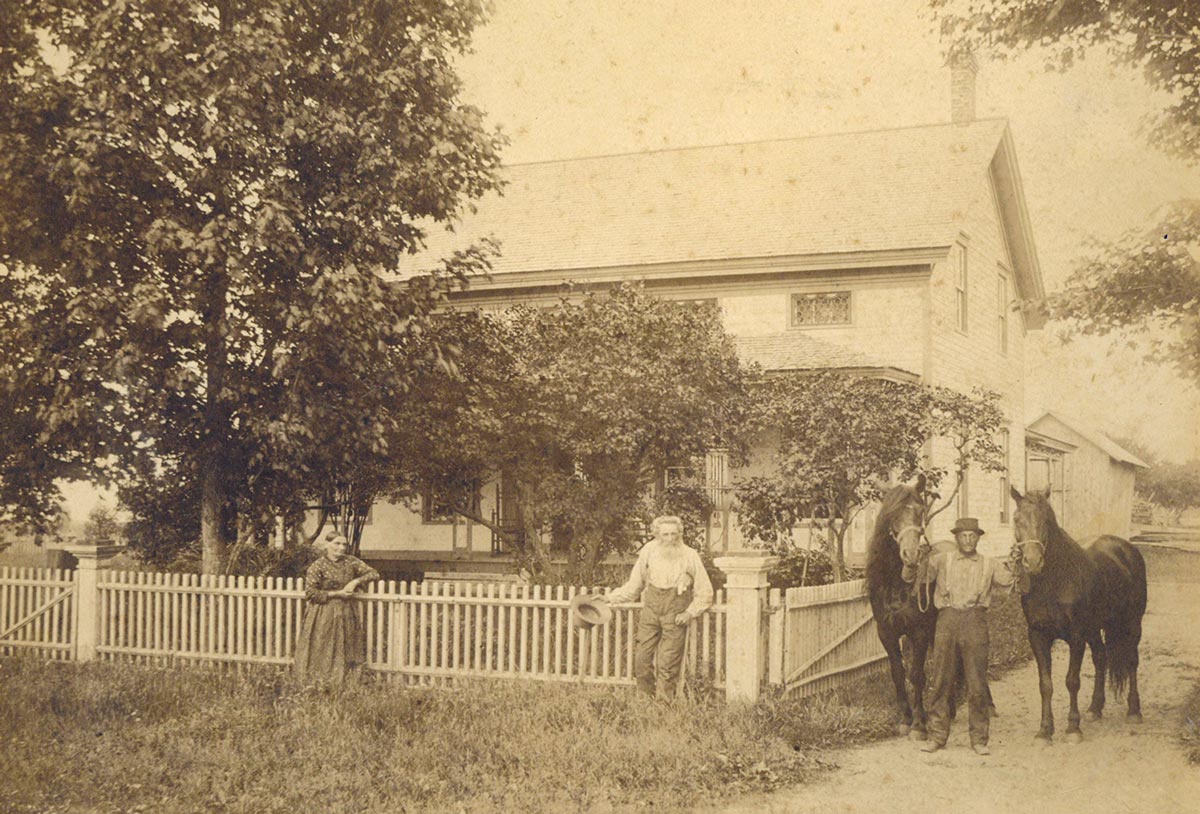 “People get excited about a ‘Century Farm’, but this is way more than that,” reflected Burt. “This land has been home to five generations of Burt’s, and we all were involved in farming, to some degree. We see this farm as part of the community, which is why it’s so important to conserve it. There just aren’t farms like this much anymore.” 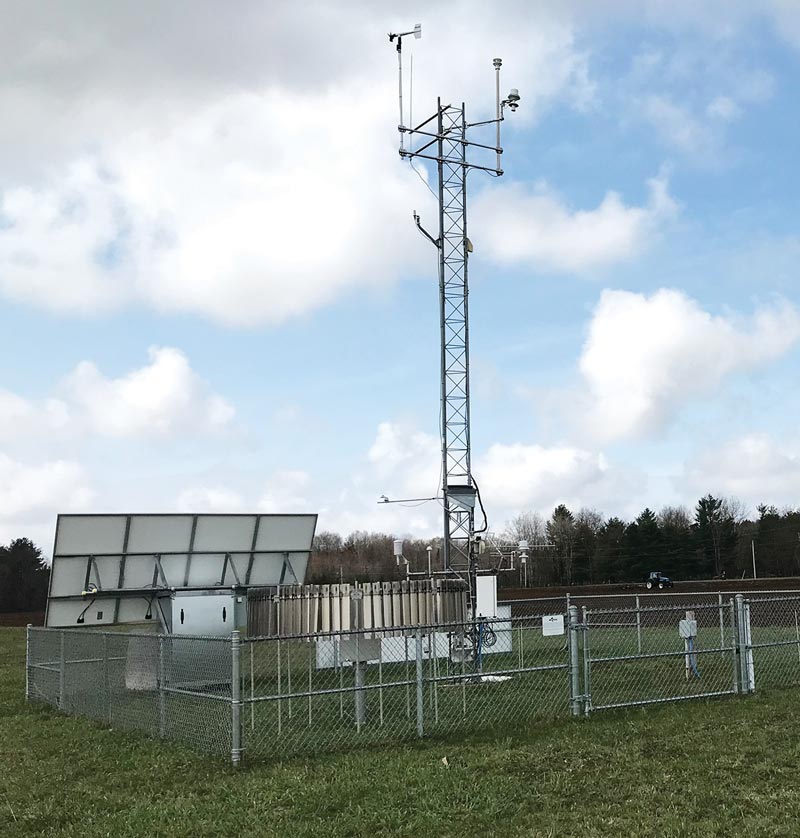 In November 2015 he agreed to host a weather station on the north end of the farm to provide data for The New York State (NYS) Mesonet Early Warning Weather Detection System (#32 of the 126 sites across NYS). Bob’s goal, after 83 years of being connected to this place, is that the farm will remain intact for future generations to farm and enjoy.

“This is a magical place. The thought of losing it to development is too much to bear. When you’re at the farm, you notice things. You notice the seasons and the passing of time. Early spring is when the sap starts flowing and the migrating geese stop in the fields.

“In the summer, you can hear fox and coyotes calling. Then, in the fall, with the changing colors of the maples and oaks, the skyline comes ablaze against the blue sky. Finally, in winter, as the wind whips over the land, the snow stacks up against the barns and sparkles in the sun. It’s no wonder my family has called this place home for over 200 years.” Bob pauses and looks around the farm.

“I’m so thankful that I’m now able to conserve this land. I’ve never taken it for granted—and neither did my ancestors. I think they would be proud of what I am doing.” 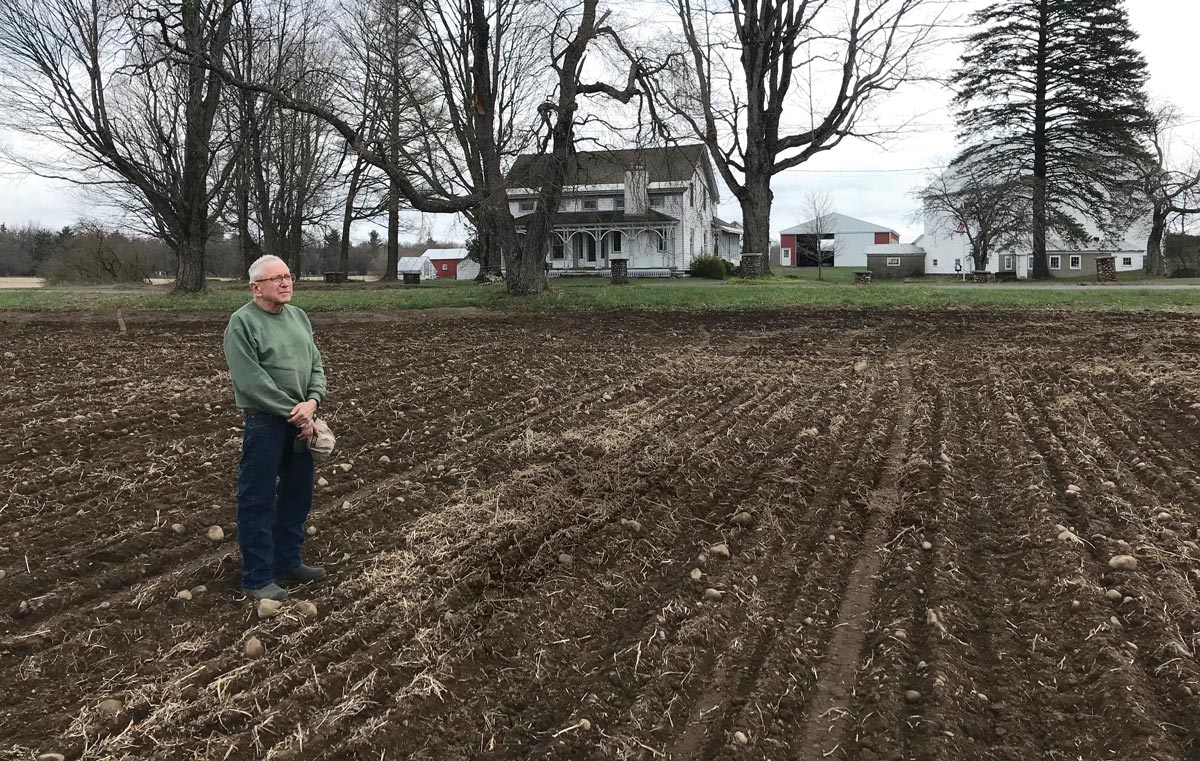