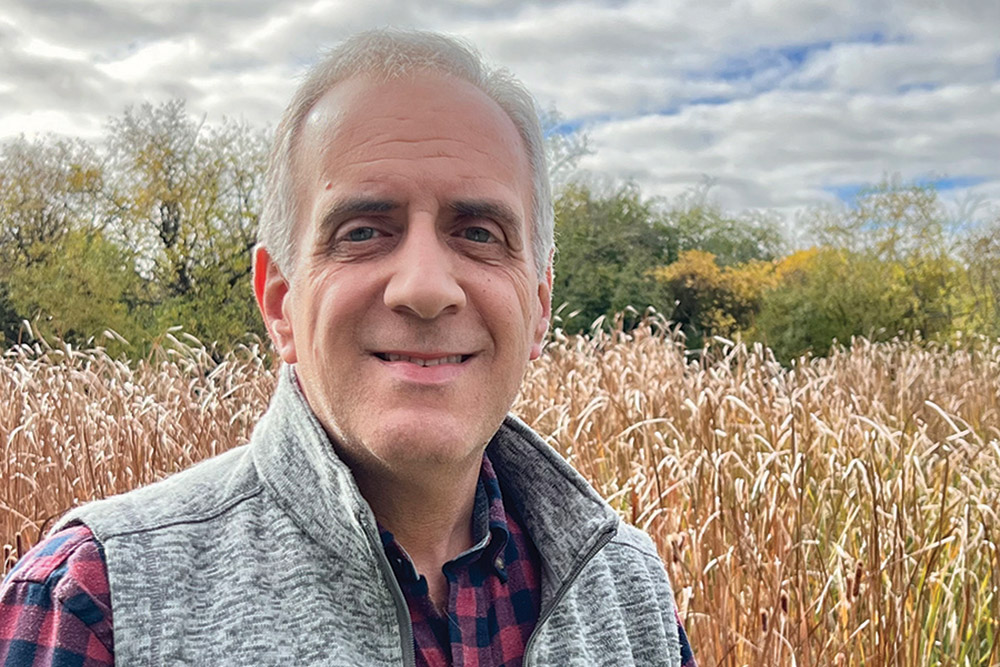 I’m delighted to join the team

I am very pleased to join the team at the Tug Hill Tomorrow Land Trust as the new Executive Director. This region has meant a lot to me over the years, as I have lived on the edge of these treasured lands for most of my life.

I confess that as a child growing up near Utica, I took the region for granted — it was not covered in our geography class in school, nor did anyone talk about the Tug Hill region, back in the 1970s.

Yet we spent countless days going into the Tug Hill to swim, camp, and hike. My relatives owned farms in the southern region and we looked forward to visiting those areas in the summer, in awe of the vast fields we drove past en route to their farmsteads.

Soon after I graduated from college, I moved away from upstate New York — from these beloved lands — but somehow, I knew I would be returning.

And I did in the late 1990s, moving to the North Country, this time on the northern edge of the Tug Hill region. By then Tug Hill had begun to receive national notoriety on the Weather Channel for its tremendous snowfalls.

A life-long love of the region

Living in an area affected by lake effect snow was a new experience and I have since grown accustomed to the Tug Hill winters. As a weather buff, the sight of modulating snow bands in the sky and the prospect of heavy snow is rather exciting to me. It is all part of the glorious experience of living in this great region.

These lands are part of who I am. They are part of my heritage. Like many of you, I care deeply about the land and the need to protect it. Leading the Tug Hill Tomorrow Land Trust will be my way of seeing to it that this region continues to be cherished. Tug Hill feeds us, allows us to enjoy the great outdoors — the water and wilderness — and shapes our lives in so many other ways.

Your support and engagement ensure that we can continue to inspire the next generation to care about Tug Hill, as you do. Together we can foster a desire to care for and conserve the lands that matter locally, as well as throughout the region.

As a locally supported conservation organization, we are able to assist local families to conserve their lands and establish new public conservation areas for all to enjoy because of you.

There’s so much opportunity ahead. Already in the short time I’ve been here, there are several new land conservation projects and community programs waiting for us to take action in the coming year.

I’m proud to be a part of this important organization and this wonderful community. I look forward to meeting you, the people of the Tug Hill region.