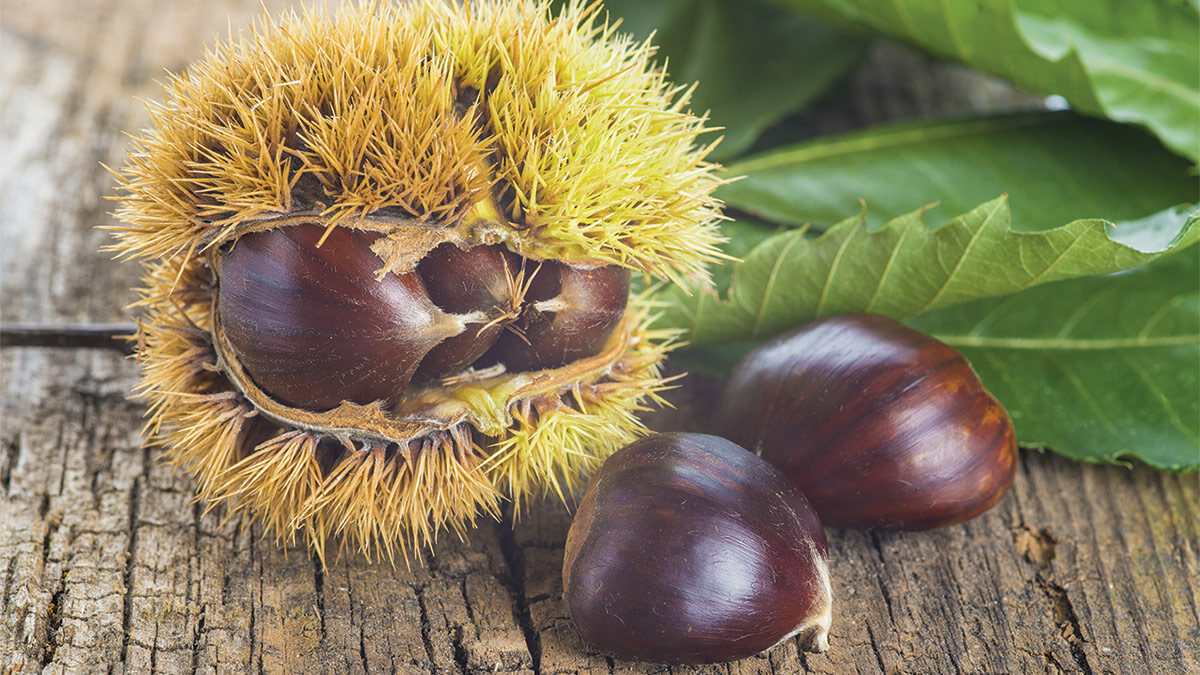 According to the American Chestnut Foundation, nearly four billion American chestnut trees once flourished in
the eastern U.S. Sadly, in the early part of the 1900’s, a fungus was unknowingly imported, wiping out the majority of these magnificent trees and destroying a central part of North America’s ecology.

A team of researchers at the State University of New York’s College of Environmental Science and Forestry and the American Chestnut Foundation have developed a disease-tolerant and genetically diverse American chestnut tree.

This summer, our land trust in partnership with the Zoo NY, based in Watertown, will be planting the new variety of chestnut trees as part of an educational program to demonstrate how devastated species, like the Chestnut, and their ecosystems, can be restored using genetic engineering.

It’s our hope that someday you too may be able to plant them on your property.