Home > News > Local Land and Water Conservation Get a Boost 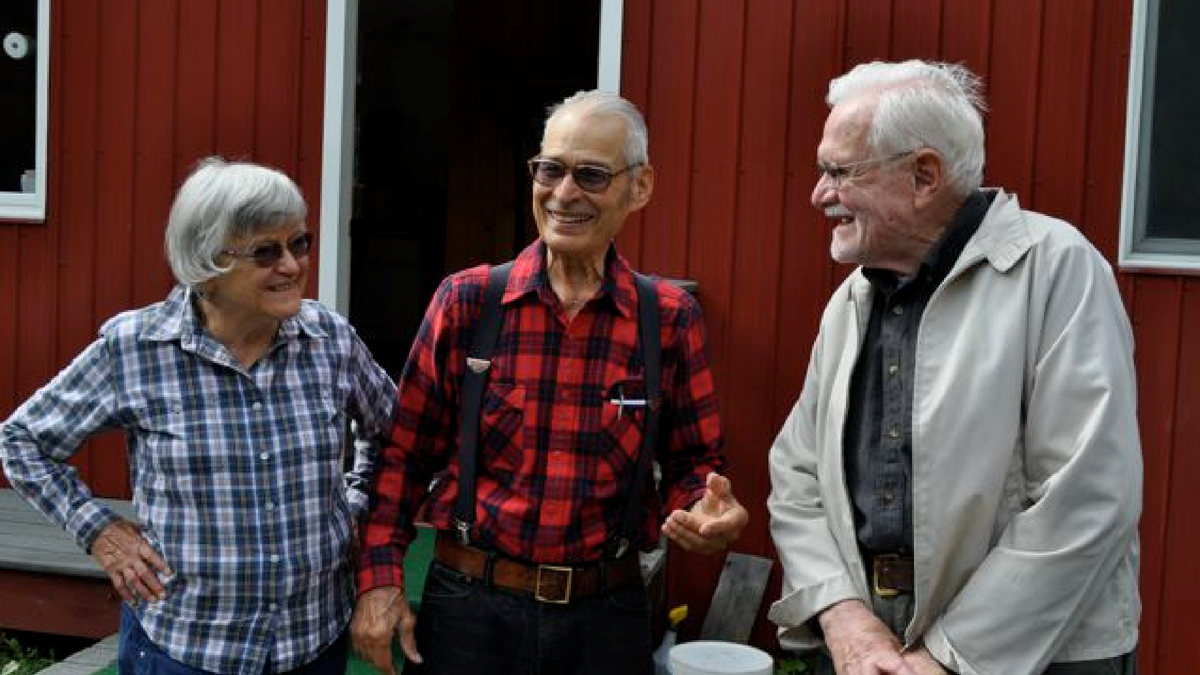 Local Land and Water Conservation Get a Boost

More Families Can Conserve Their Lands

Families and landowners in the Tug Hill region, including the counties of Jefferson, Lewis, Oneida and Oswego, just received good news with the announcement that the Tug Hill Tomorrow Land Trust was awarded funding to initiate a three-year full-time conservation position to assist in their efforts to conserve family lands.

The $100,000 grant from the New York State Conservation Partnership Program (funded by the NY Department of Environmental Conservation and administered by the Land Trust Alliance NY office) will be spread out over three years and requires a match by the land trust, which has received contributions and pledges of support from community members throughout the region. The land trust also has to continue to raise additional funds to support its work in other land protection projects, conservation partnerships and public outings and programs.

“As a community-supported local conservation organization, we greatly appreciate this catalyst funding,” explained Linda Garrett, Executive Director of the land trust, continuing, “we have families who want our assistance and now with this additional staff position, we’ll be able to help them figure out if conservation is right for them.”

All conservation work by the land trust is voluntary, with many families in the Fort Drum area working in partnership with the land trust, Ducks Unlimited and the Army through a national security initiative called the Army Compatible Use Buffer Program (ACUB). Funding is available on a competitive basis, around the base to conserve wildlife and farms, and therefore reduce conflicting development that might interfere with the training at the base.

With interest growing in the region by landowners to conserve their land, the timing of the grant and subsequent staff position, is important.

In addition to land protection projects around Fort Drum, the new staff position will allow the land trust to work with other landowners throughout the entire Tug Hill region. “Conserving lands for our farm and forest economy, as well as helping to ensure clean water for drinking and recreation, is a priority for many of the communities in Tug Hill,” remarked Tug Hill Commission Executive Director Katie Malinowski, “this is really good news.”

Landowners are conserving their land for a variety of reasons. For many, they want to retain their family’s heritage, a legacy that can span several generations. For others, it’s important to them to ensure that wildlife will have a place to roam. And then there are those who feel it is critical to retain the Tug Hill farms, woodlands, and waterways for the local economy and way of life.

Those who conserve their land may qualify for an annual New York State property tax credit up to $5,000. Landowners may also qualify for federal and state income tax deductions, which is clarified on the land trust’s website.

“Our family conserved our farm because it is who we are, the farm is part of us,” explained Gary and Kristy Sullivan of Heifer Hotel in Copenhagen, “we are so appreciative that we were able to do this—and we know our grandkids will always be able to see the farm as a farm, regardless of who ends up owning it.”

Lands protected with these conservation agreements stay on the tax rolls. Landowners continue to manage the property pursuant to the agreement and their goals.

George Cataldo, who recently conserved his land at the age of 86 with his wife Terry in the town of Greig, did so after owning it for more than half his life. He built his house out of wood from the land and cut firewood there. Terry’s son, Dave Evans, relayed that his folks wanted to conserve their land for years.  “We are thankful that others will be able to do what our family did, now that the land trust will have more staff to help more people like us. It’s given my parents peace of mind to know the land they love will remain intact for generations to come.”