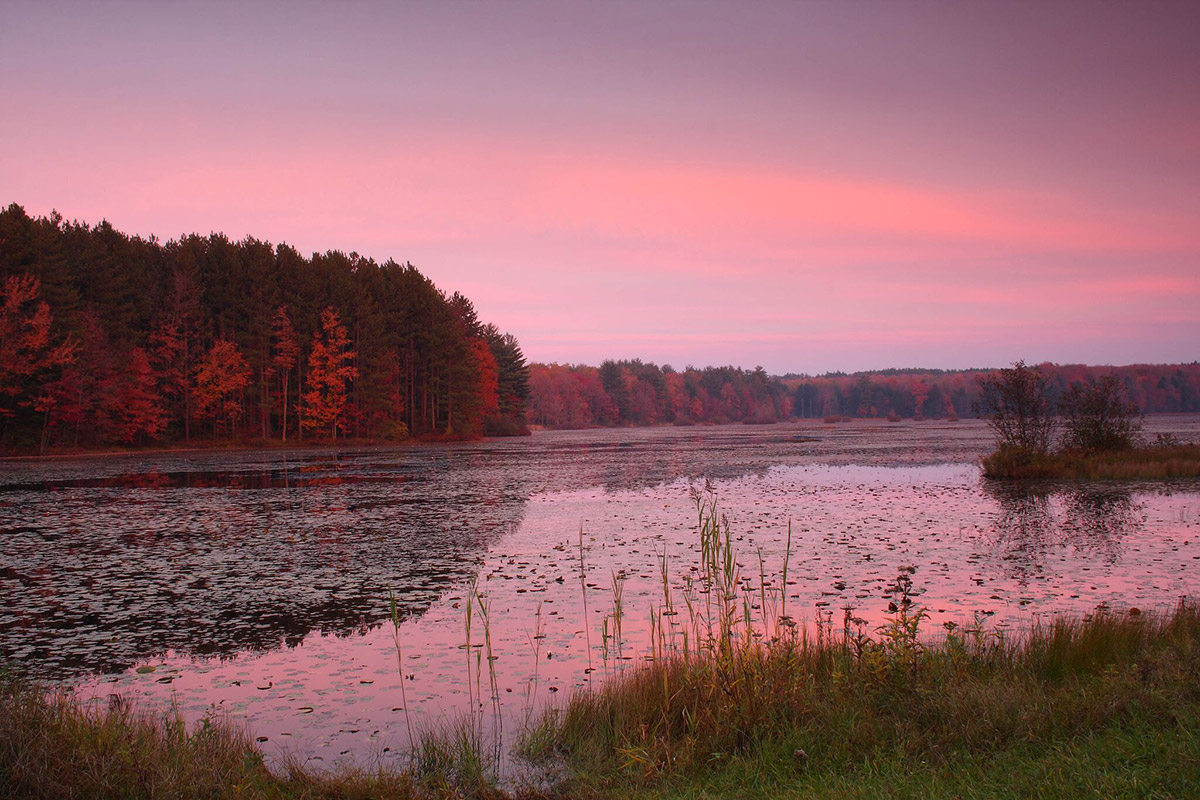 This WMA totals 8,898 acres and has generally flat terrain ranging in elevation mostly between 600 to 700 feet above mean sea level. The soils are generally stony fine field loam or sandy knolls. Due to the area’s close proximity to Lake Ontario, snow depths average about 125 inches annually. Reforestation and former farming activity have changed the original forest in much of the area. Fields in all stages of succession exist, along with northern hardwoods such as sugar maple, beech, yellow birch, and softwoods such as hemlock, white pine, and spruce.

In the late 1930s the Works Project Administration and Civilian Conservation Corps crews planted many of the original conifers in the existing plantations and also constructed three deep-water impoundment structures on the WMA (Mosher, Whitney, and Long Ponds). The Conservation Department acquired the area in 1961. 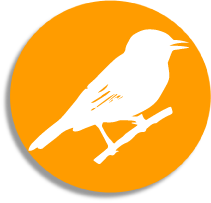 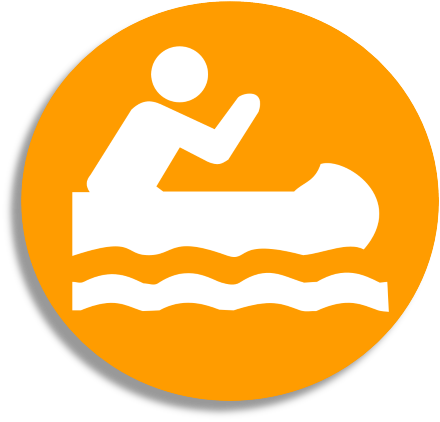 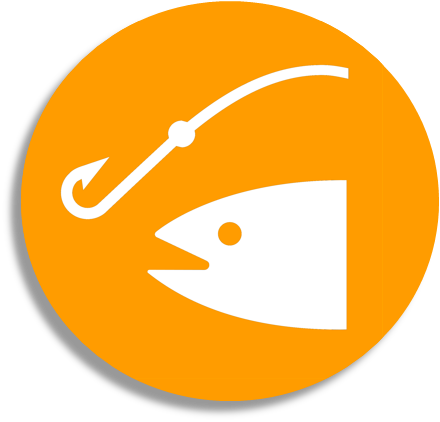 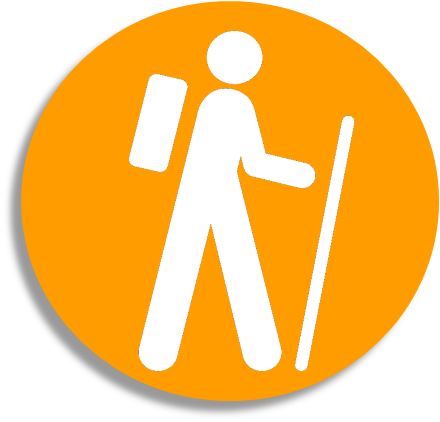 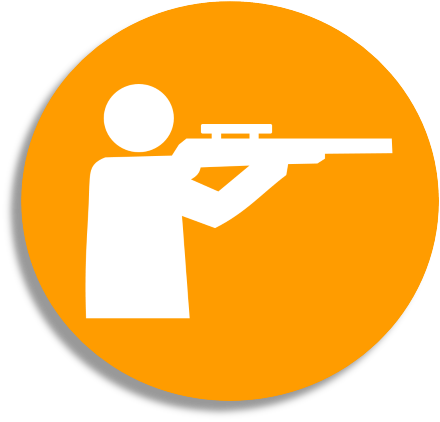 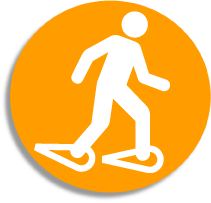 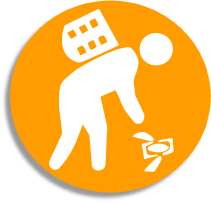