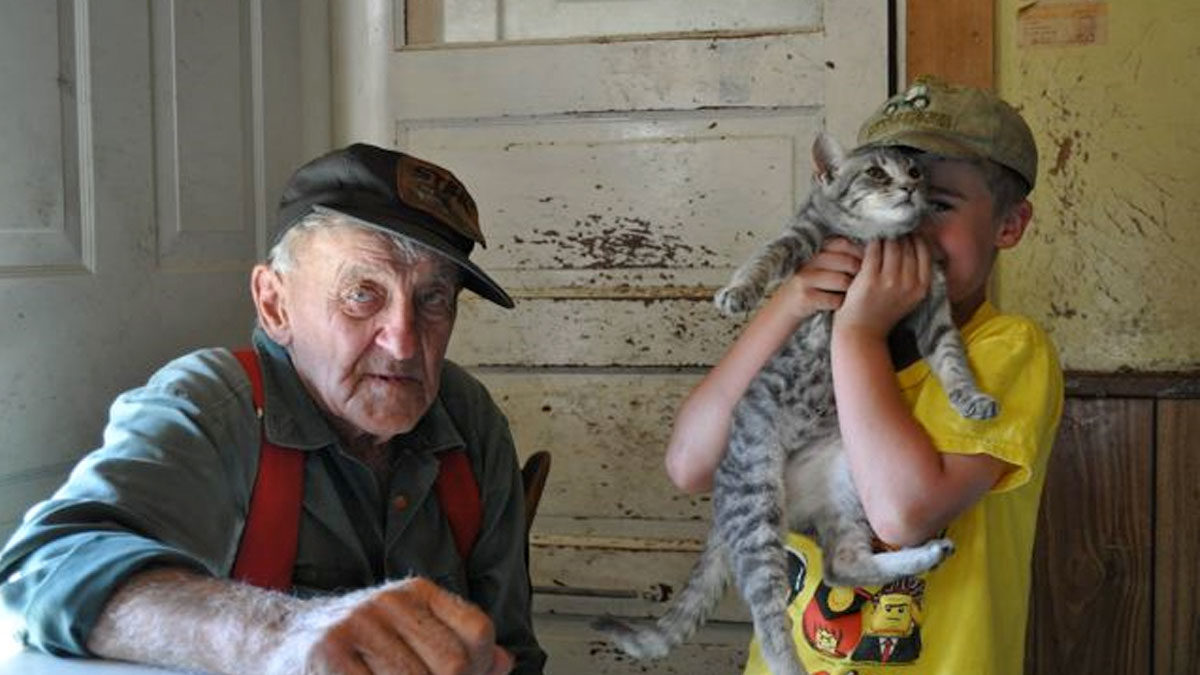 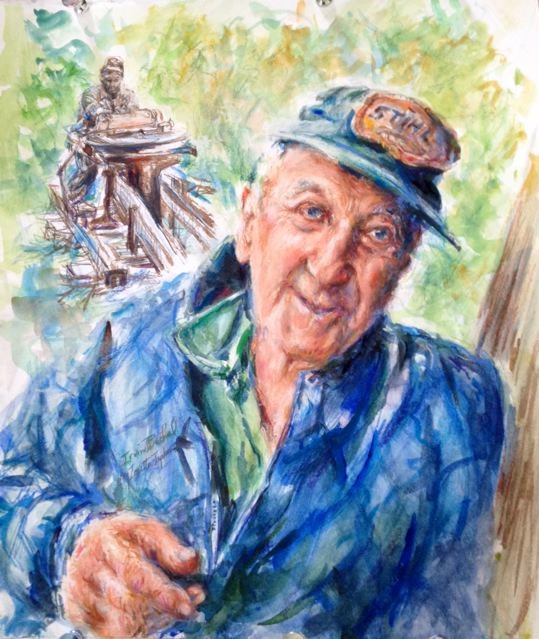 Dutch, of Copenhagen, NY, is probably best known for his association with the Fly Wheels & Pulleys Club in Constableville, and the NYS Old Tyme Fiddlers’ Association in Osceola. His pride and joy is showing off his Linn Tractor and steam engines and being curator of the Deer River Museum.

Dutch operates a dairy farm with his son Frank, and like many Tug Hill farmers supplements his income as a logger, maple sugar producer and saw mill operator. He and his son share a passion for old machines and tools as well as the history of logging in NYS.Dutch is full of stories of his adventures on Tug Hill working in the woods.

He and his wife Helen (1931-2019) raised two children on their farm. Dutch was recognized as a Tug Hill Sage in 2012. He also served as Trustee of St. Peter and St. Paul’s Church in New Boston.