Home > News > “Heritage” Trout in the Heart of Tug Hill 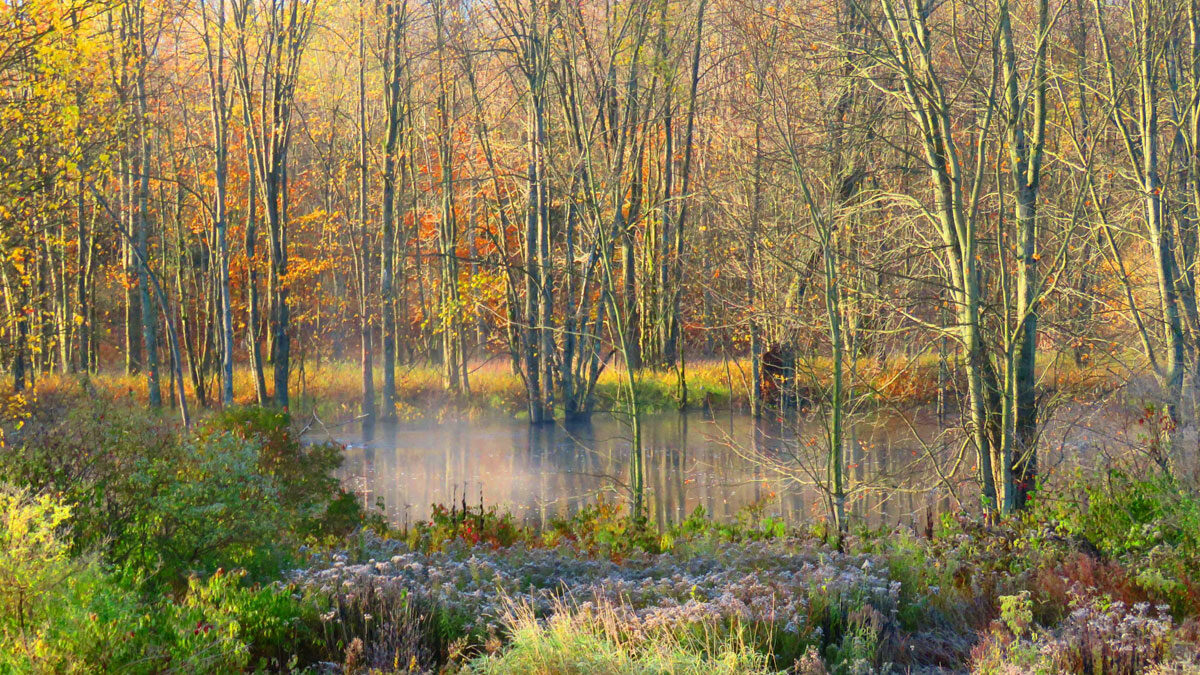 “Heritage” Trout in the Heart of Tug Hill

Trout Unlimited and Trout Power, in partnership with Tug Hill Tomorrow Land Trust, have found genetically unique brook trout, sometimes called “heritage” trout, in some of the most remote headwaters streams in the heart of the Tug Hill core forest, or the “Heart of Tug Hill.”

“The uniqueness of the sampled trout appears to be even more pure or distinct than other unique strains identified in the Adirondacks,” said Paul Miller, a local member of Trout Unlimited and Trout Power, and a board member of Tug Hill Tomorrow Land Trust. Miller continued, “This is significant, and means we should do all we can to avoid jeopardizing this genetically unique strain of brook trout. Protecting their habitat is the most important and effective means of ensuring their survival.” 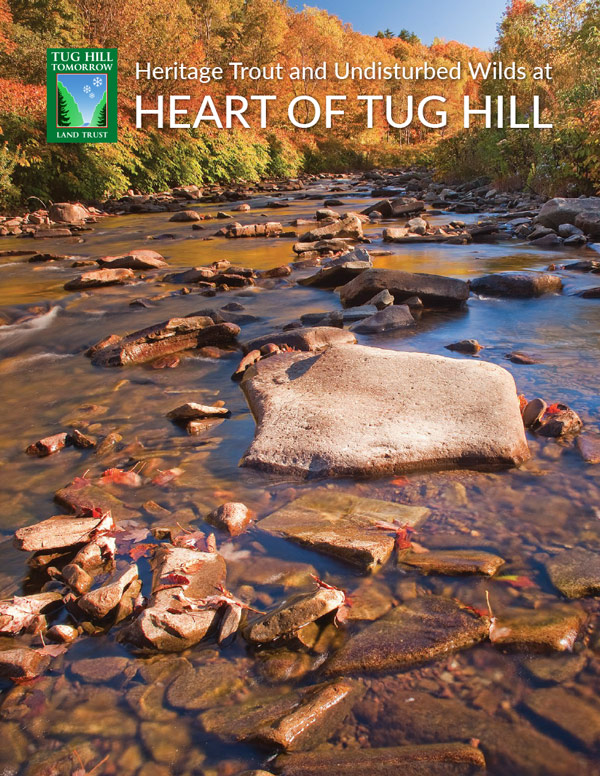 The “Heart of Tug Hill” is comprised of about 170,000 acres of remote forest at the center of the Tug Hill region. It includes parts of the towns of Redfield (Oswego County), Worth (Jefferson County), and Montague, Martinsburg, West Turin and Osceola (all four in Lewis County).