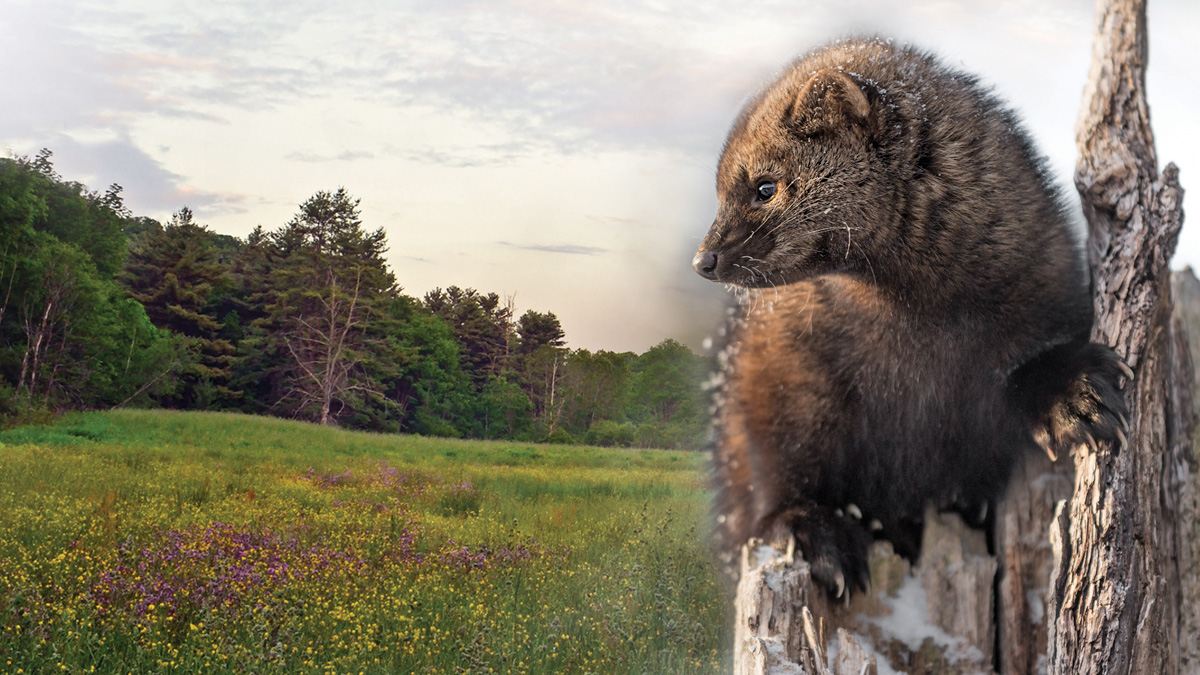 Core Forest one of the most special places in NYS

As you walk one of the old logging roads, deep in the woods, the smell of moss, decaying leaves, and balsam wafts around you. There’s a peacefulness about the place not often found in our region, with sunlight sparkling on streams and wetlands and birds calling overhead. 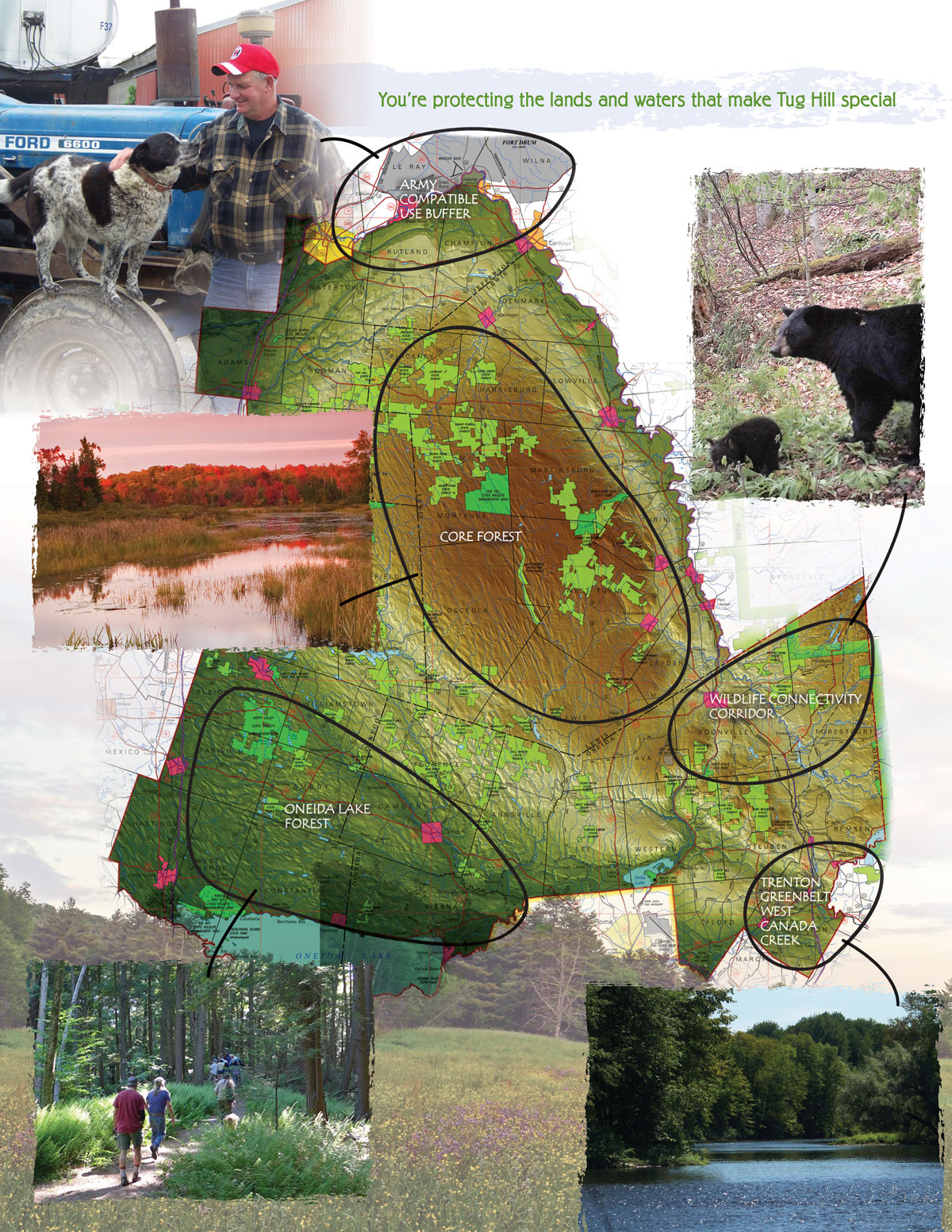 Here in Tug Hill’s “Core Forest”, an area that spans over 150,000 acres and includes parts of the Towns of Worth, Redfield, Montague, Martinsburg and Osceola, we are immersed in an amazing place for wildlife and our community alike. The Core Forest also includes the headwaters of six major rivers: the Mad River, Deer River, Salmon River, Sandy Creek, East Branch Fish Creek and the Mohawk River.

The mix of northern hardwoods like beech, birch and maple with intermittent wetlands, form a giant sponge that reduces area flooding by absorbing rainfall and slowly releasing it into nearby streams and rivers.

During droughts and periods of increasing extreme heat, wildlife and plants rely on the Core Forest to survive. “We often think about the importance of the vast woodlands of Tug Hill’s Core Forest from a forestry perspective,” remarked Gregg Sargis Director of Ecological Management for The Nature Conservancy Central and Western New York Chapter, “but the waters of Tug Hill are critical for wildlife and plant communities as well as the towns of the region. That’s why it’s a priority in the NYS Open Space protection plan.”

The 150,000-acre Core Forest is helping to combat climate change by absorbing carbon dioxide, one of the key heat-trapping gases accelerating climate change. 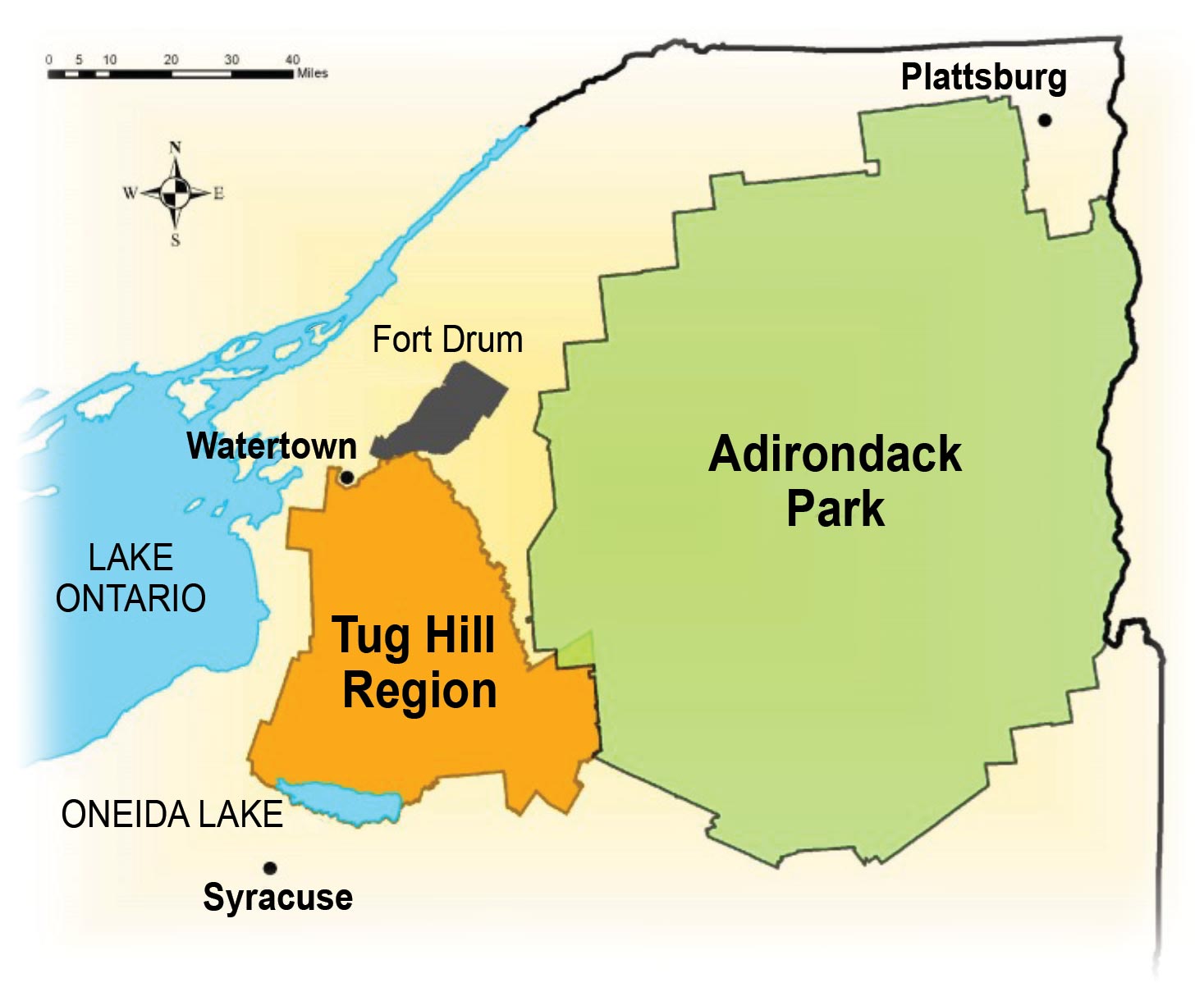 Fishing and kayaking are frequently associated with these waters, but let’s not forget that the City of Rome and several other rural communities depend on the naturally filtered water from Tug Hill for their drinking water. It also provides critical habitat for wildlife who need uninterrupted places to raise their young, like the northern goshawk, bobcat and the shy fisher. 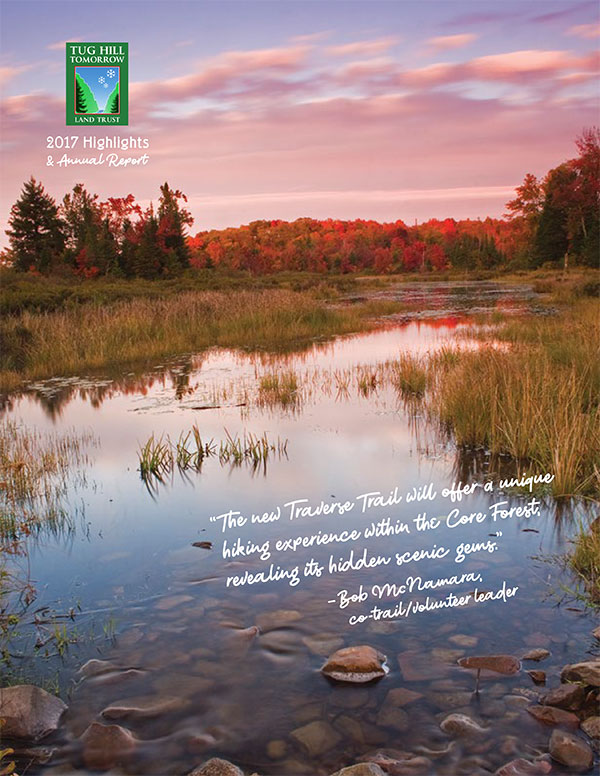 Now, recognizing the importance of the remaining areas, Tug Hill Tomorrow Land Trust is working with a variety of landowners and partners to continue the protection efforts.

It’s a landscape that’s not easily forgotten. Together, we are creating the next conservation chapter of the Core Forest.

Read this story and others in our 2017 Annual Report