“The feeling you get [when conserving your land] is not restricting or confining, but liberating. You no longer have to worry that the pleasures of this landscape will be lost to our children or grandchildren, or to anyone else who will walk the road in years to come.” 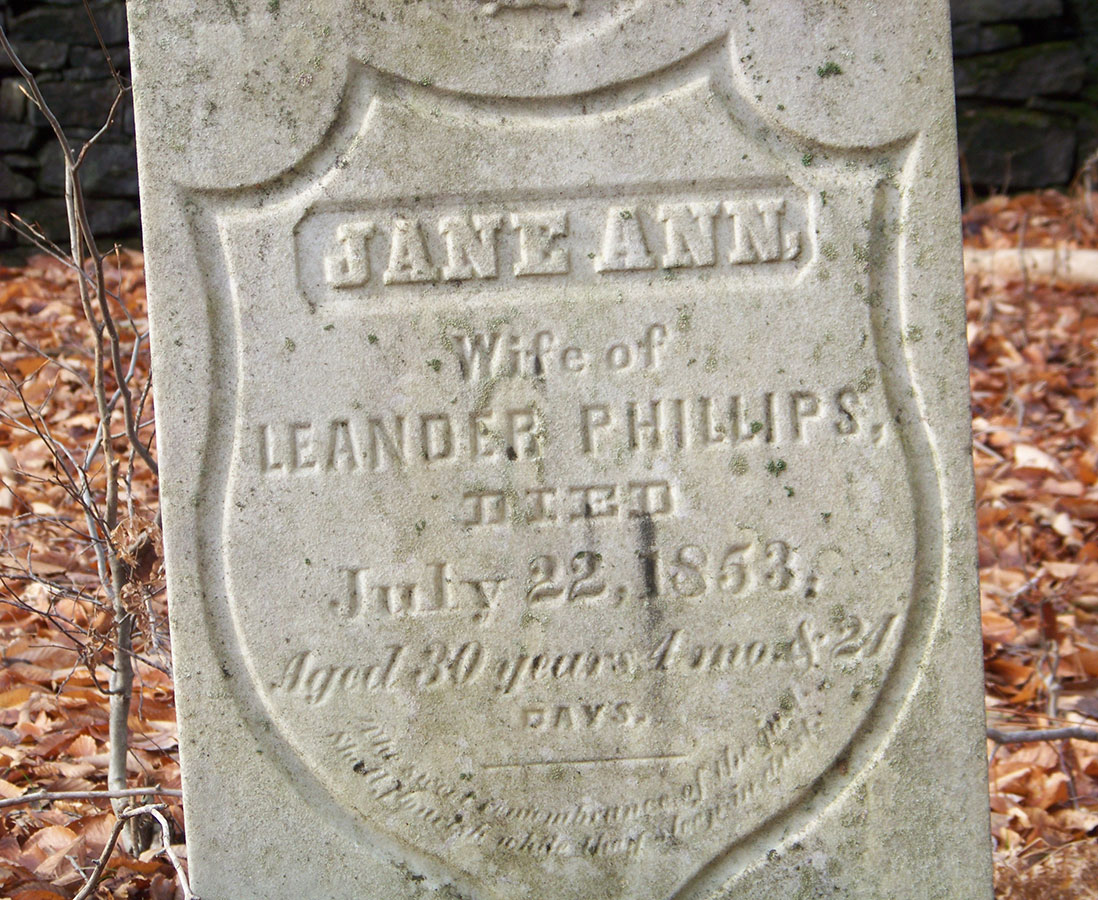 In what would become a decision that changed the future of their land, Ann and Brian Clarke, made the decision to protect their 95-acre property along the West Canada Creek in the Town of Russia.

The land has been in the family since 1929 and is part of an area along the West Canada Creek which has remained remarkably unchanged since the 19th century.

Cows roam in the pasture, West Canada Creek flows gently by, and the steep forested ridge stands sentinel. Partridge Hill Road, which divides the property, remains a dirt road, which adds to the pastoral character. 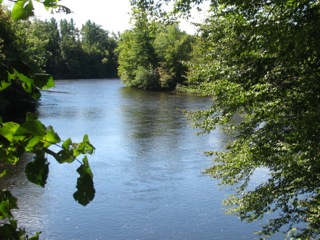 A number of years before the Clarkes were encouraged by their longtime neighbor, the late Nelson Adams, to join him in the effort to preserve the character of the West Canada Creek and its surroundings.

Those initial conversations were important as the family considered what the future might be for the area.

The matriarch of the family, 93-year-old Ann Clarke, explained that “We love this place, it is where our family comes together every summer and knowing it is going to stay this way forever was what we all wanted.”

Now a third-generation owner, Liza Clarke, notes how special the area is for so many people. “It’s a wonderful road, two miles long, with ponds and brooks and meadows and woods. People come from far and wide to walk or bicycle it.”

Other Clarke family members share their perspective. Living on the property full-time, Marietta Von Bernuth, and husband David Esterly (who passed away in 2019), always had a strong conservation ethic and a deep connection to the property.

“We lived in England for many years because of our jobs,” says Marietta, “where the open countryside is protected by law. This is the reason the European landscape retains its ageless beauty. It seemed the most natural thing in the world to support this kind of preservation locally here in upstate New York.”

Marietta explains that “the feeling you get [when conserving your land] is not restricting or confining, but liberating. You no longer have to worry that the pleasures of this landscape will be lost to our children or grandchildren, or to anyone else who will walk the road in years to come.”

Over the years, with the leadership of Nelson Adams and the Clarke family, many neighboring landowners have also protected their properties.

Because of their vision, nearly all of the land on both sides of the West Canada Creek, from the spillway bridge to the bridge over Rt. 28, has been protected.

It’s a neighborhood effort that involves both large and small properties. Combined they have a significant conservation impact—protecting the clean water of West Canada Creek and the rural character that the neighbors treasure.